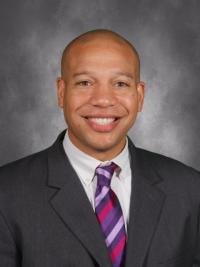 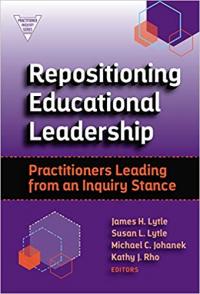 Noah Tennant serves as an Assistant Superintendent for the School District of Philadelphia.  In this role, he partners with school leaders to focus on student achievement, equity, and emotional/social development.  Prior to joining the School District of Philadelphia, Noah served as the principal and then CEO of Boys’ Latin of Philadelphia Charter School. Boys’ Latin is intentionally designed as a college preparatory school for boys from inner-city neighborhoods and has received national recognition for its success in preparing students for college entrance and completion.  Under his leadership, Boys' Latin maintained an average college matriculation rate of 85% and an average college persistence rate of 77%.  Prior to his appointment as CEO, Tennant served as the principal of Boys’ Latin and was previously a teacher and administrator in suburban New Jersey schools. He earned his doctorate in educational leadership from the University of Pennsylvania, a master’s degree from Teachers College, Columbia University, and his bachelor’s degree from the University of Delaware.
Created with Pub Site
Created with Pub Site